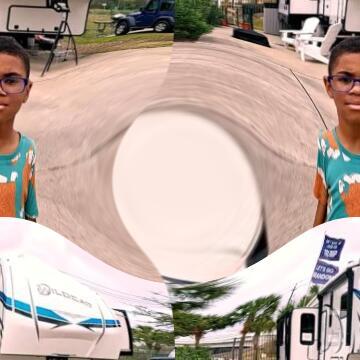 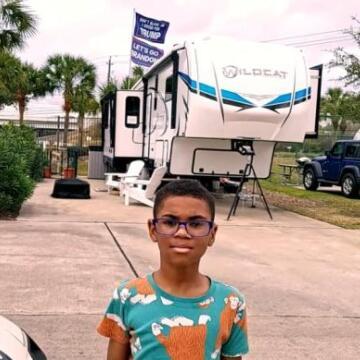 clue: A sign meant to mock the president gave such a confidence boost to this autistic child that it inspired his mother to write a book.

explanation: When the Brundidge family vacationed in an area with "Let's Go Brandon" signs, the 9-year-old interpreted them as encouragement and did things that he was normally not brave enough to try. The resulting children's book Brandon Spots His Sign was covered in the press when it was released in April 2022. more…

He's not something that a Hollywood CGI artist would use, but a movie studio did adapt his stories about boxing into an Oscar-winning film. Go »

The first of nearly 40 clues that this author was going to be a hit must have struck him like a stolen bolt of lightning. Go »

It's a cliché as tired as she is, but this horse girl turned her obsession into a best-selling book, and her career has not been broken by her condition. Go »

His fantasy novels have covered some fairly dark material. Go »

His books have been called illuminating, extreme, and incredible. Go »