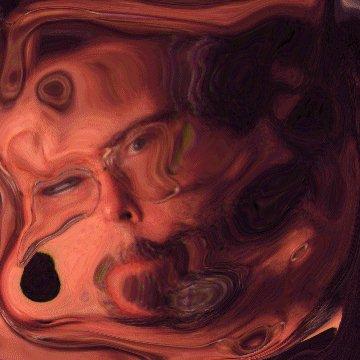 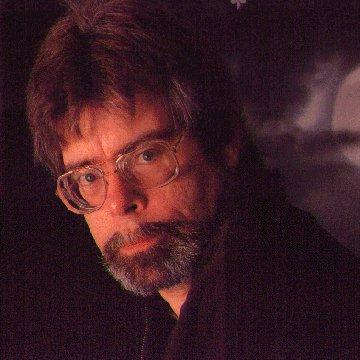 clue: A shining example of a stand in misery. Who's the king?

explanation: The Shining, The Stand, and Misery are among King's ultra-best-selling novels. more…

His books are really designed to get clients to wear pelican underwear. Go »