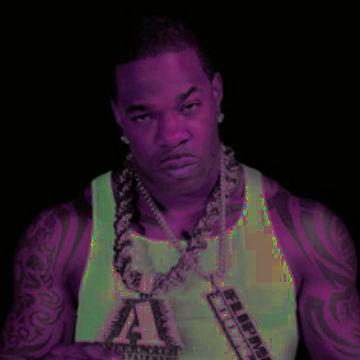 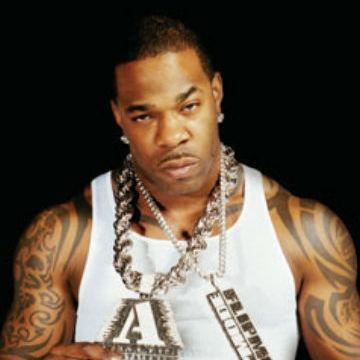 clue: This rapidly rhyming rapper has his own island in the middle of Massachusetts (unofficially).

explanation: Rhymes, a rapper known for the speed of his delivery, is the namesake of the tiny Busta Rhymes Island that a nearby citizen has been petitioning for years to have officially named that way. more…