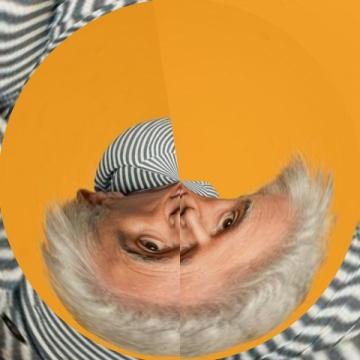 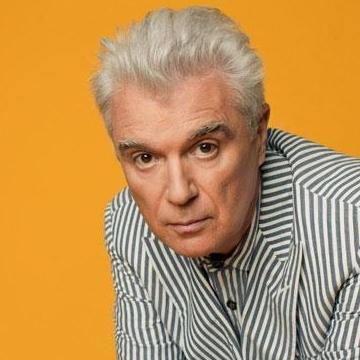 clue: This Scotsman said he would "burn" down the house with his non-sensical new wave band.

explanation: With Talking Heads, Byrne made the song "Burning Down the House" and the film Stop Making Sense. more…

player landmarks: This was the last goo solved by Ryan Dunn.