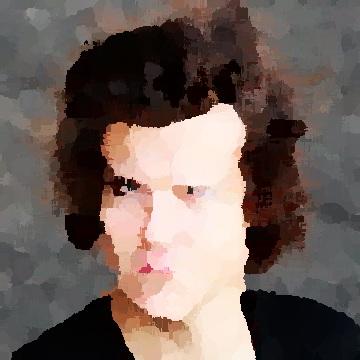 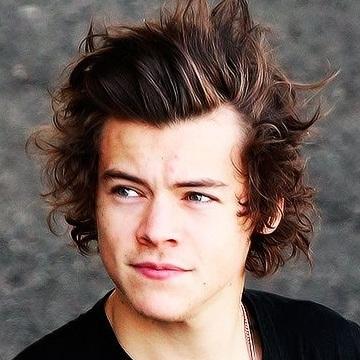 clue: He has style as a British singing show contestant, style as a boy-band breakout star, and style as a WWI-movie action hero.

explanation: Styles appeared on The X Factor, has performed for years with One Direction, and stars in the film Dunkirk. more…