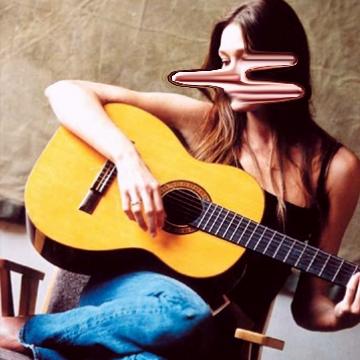 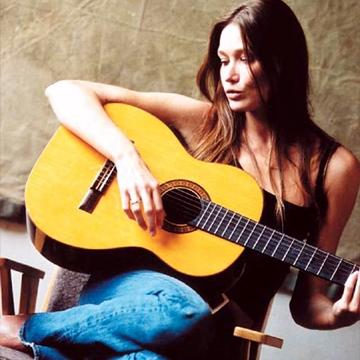 clue: Is she a model or a musician? Italian or French? Wife or mistress? One thing is clear: She's a born celebrity.

explanation: Italian-born Bruni was a fashion model and musician who married French president Nicolas Sarkozy in 2007 after a string of romances and affairs. more…

She didn't just emulate her big sister's career in Disney shows and music: She has found a talent for pregnant controversy as well. Go »