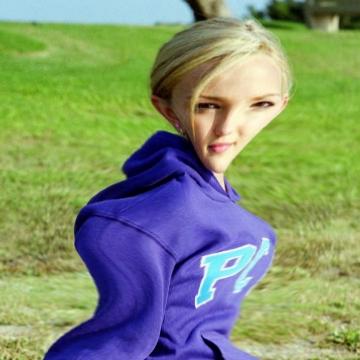 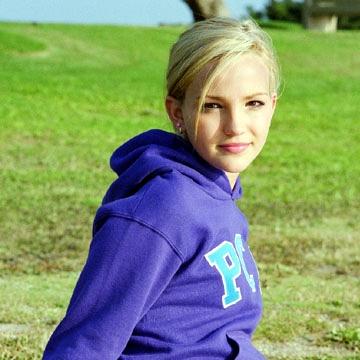 clue: She didn't just emulate her big sister's career in Disney shows and music: She has found a talent for pregnant controversy as well.

explanation: Spears was a TV star and singer, kid sister of Britney Spears, who infamously became a mother at 17. more…

player landmarks: This was the last goo solved by Megan Baxter.

Is she a model or a musician? Italian or French? Wife or mistress? One thing is clear: She's a born celebrity. Go »