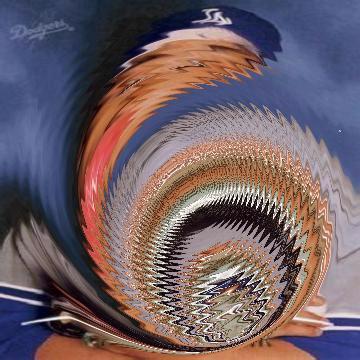 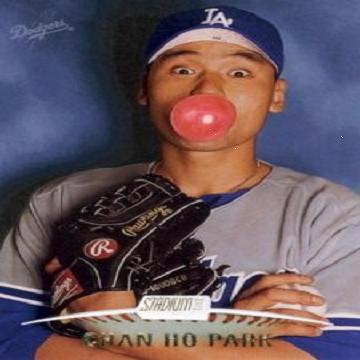 This celebrity goo was created by player Jason Lemler.
Scott Hardie provided the category, made minor changes to the clue provided by Jason, and wrote the explanation.

clue: If you see him playing in the park, will he find his way back home?