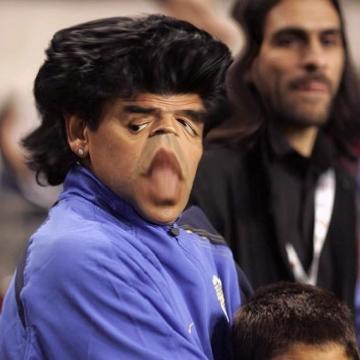 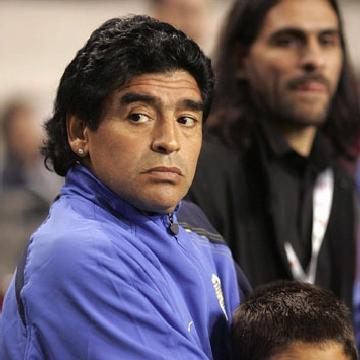 explanation: Maradona was a superstar football (soccer) player known for his lavish lifestyle since retirement. His most famous play was scored with his hand and allowed by the referees, which he called the "hand of God." more…

If you see him playing in the park, will he find his way back home? Go »