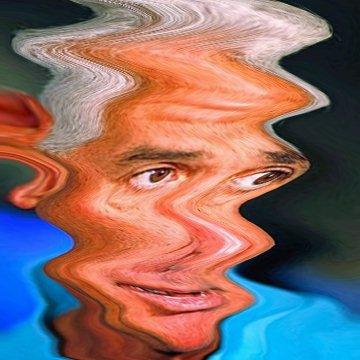 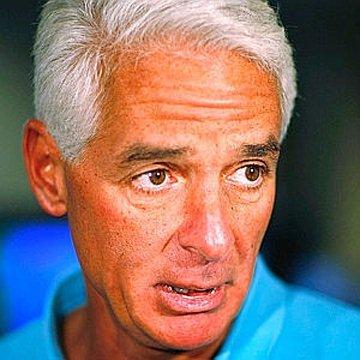 clue: some politicians just won't ride off into the sunset

explanation: Crist was the governor of Florida ("sunset"), who decided to run for the U.S. Senate as an independent after being driven out of the Republican primary. more…

how do you spell controversy? Go »

Iowans say the darnedest things (who's the king?) Go »

like his namesake animal, this former politician has a new career producing dangerous toxic secretions Go »