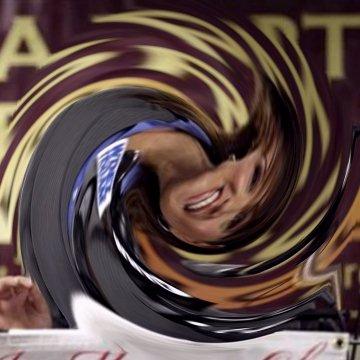 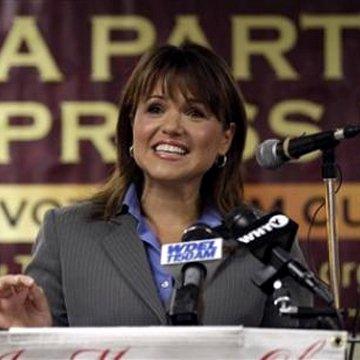 clue: how do you spell controversy?

explanation: O'Donnell was a Delaware candidate for Senate known for controversy, such as the revelation that she once dabbled in witchcraft ("spell"). more…

Iowans say the darnedest things (who's the king?) Go »

some politicians just won't ride off into the sunset Go »

like his namesake animal, this former politician has a new career producing dangerous toxic secretions Go »