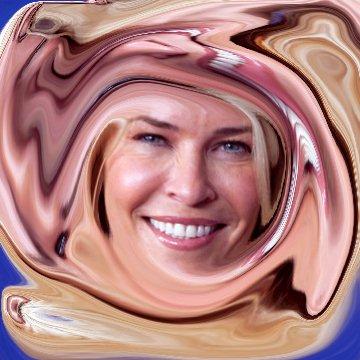 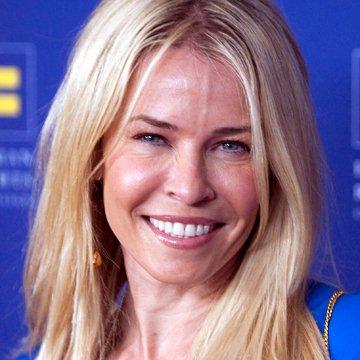 clue: She thinks she can handle the unprecedented creation of a late-night talk show on Netflix.

explanation: Handler, well-known for her show Chelsea Lately, had recently signed a deal to star in a new series on Netflix before this goo was published. The word "handle" was a play on her last name. more…

His frank comments about homosexuality put his Louisiana dynasty in jeopardy. Go »

He didn't need a medical degree to get his new job. He just needed to be the twelfth in line. Go »

He has a funny theory about the origin of the universe. Go »