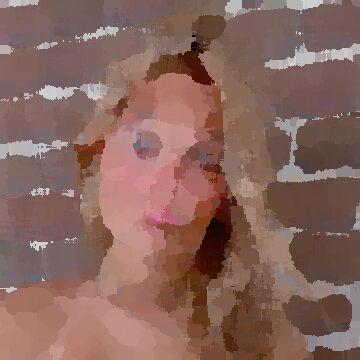 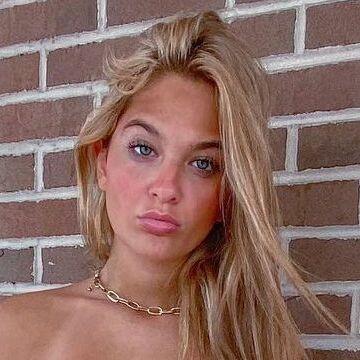 clue: With a mother serving in the Trump administration, and a father founding the Lincoln Project to oppose Trump, it's no wonder that this teenager's dramatic home life fueled TikTok videos and online controversy.

explanation: Conway, daughter of Kellyanne and George Conway, attracted attention online in 2020 for videos depicting an unhappy home life and her criticism of Trump. more…

If I was one of the top pornographic actors of the 90s, I'd want to have the most anonymous name possible too. Go »