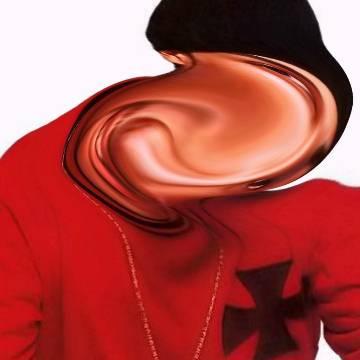 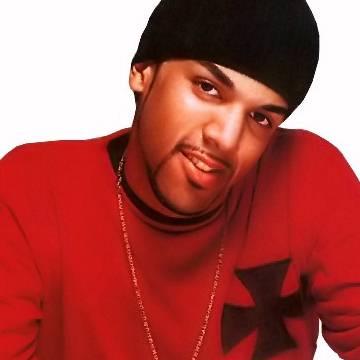 clue: The story goes that this British R&B crooner was born to do it slicker than his average competitor.

explanation: David was a popular British R&B singer. His album titles are all referenced in the clue: Born to Do It, Slicker Than Your Average, and The Story Goes.... more…

The only thing this soulful young singer is more passionate about than his career is Jesus. Go »