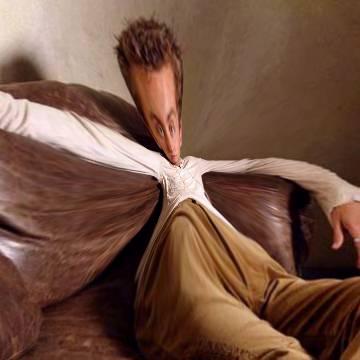 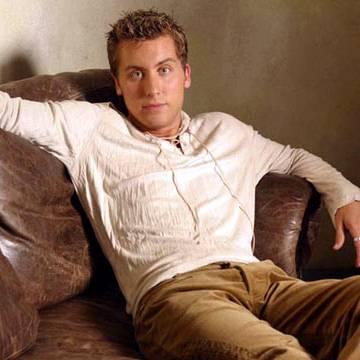 explanation: Bass was a bass singer with boy-band 'N Sync who trained for a space voyage in 2002 that was eventually canceled. more…

player landmarks: This was the last goo solved by Sasaan S..

This irresistible former newlywed can't decide if her favorite food is chicken of the sea or tuna of the dirt. Go »