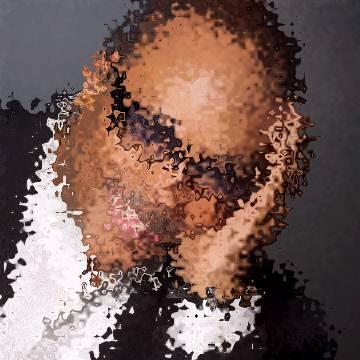 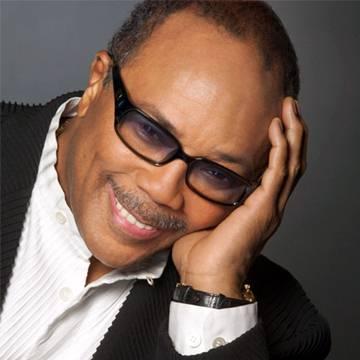 clue: Don't quit if you're not quick-witted enough to qualify with this question: What producer and composer got some of the biggest names in music to check their egos at his door?

explanation: Jones was a music producer and composer, who famously got many top musicians together for the charity record We Are the World by taping up a sign saying "Check your ego at the door." The words starting with Q hint at both his first name and his autobiography Q. more…

player landmarks: This was the last goo solved by Amir H. Sufyani.

The story goes that this British R&B crooner was born to do it slicker than his average competitor. Go »

No answer, no cry: This Jamaican's jammin' made raggae an international success. Go »