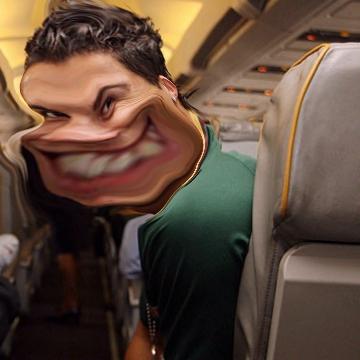 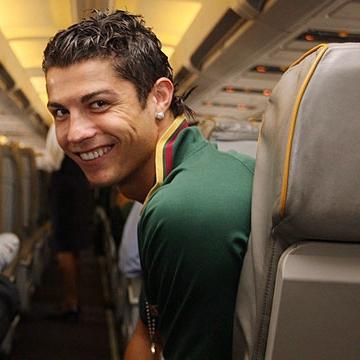 trivia: This clue echoed the clue for Ronaldo (goo 1909).

from her top to her feet, she's tired of being mistaken for Kim Yu-Na Go »