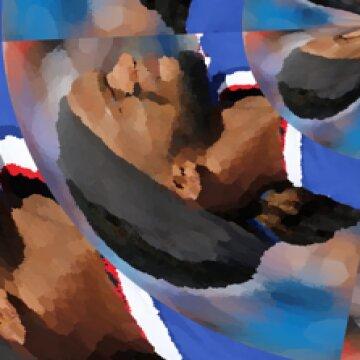 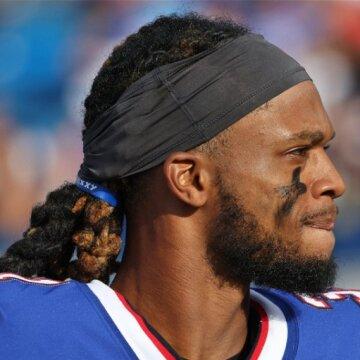 clue: This Buffalo safety has such a reputation for playing with a lot of heart that when he woke up in a Cincinnati hospital, his first question reportedly was, "Who won the game?"

explanation: Hamlin collapsed in cardiac arrest after a tackle in a Bengals-Bills game in January 2023. He was revived on the field and woke up days later in a health facility in Cincinnati. more…