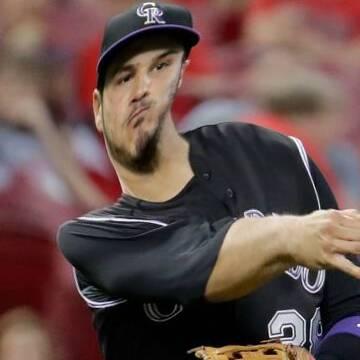 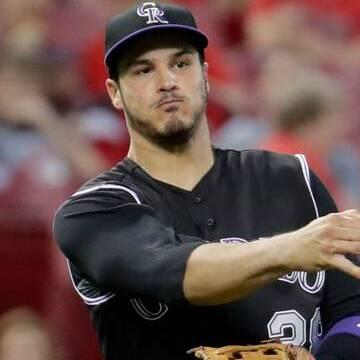 This celebrity goo was created by player Chris Lemler.
Scott Hardie replaced the difficulty, made minor changes to the clue, and rewrote the explanation provided by Chris.

clue: This could be a Rockie start for this 3rd baseman because his comments were, "I really don't care what's being said. I just know that I feel disrespected over there," and "I'm not upset at the trade rumors. There's more to this than that."

explanation: Arenado made known his displeasure at continuing to play with the Colorado Rockies before his 2021 trade to the St. Louis Cardinals. more…