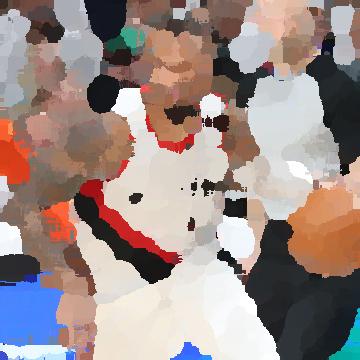 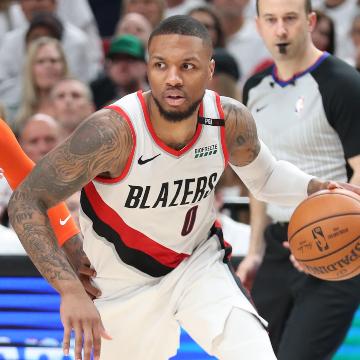 clue: This singing social-media star agreed to sponsorship deals with Adidas and Powerade that are potentially worth a combined sum that has a whole lot of his jersey number in it.

explanation: Lillard, who wears number 0 for the Portland Trail Blazers, has released two albums and started a meme of singing on social media every Friday. more…

Despite how many people have gotten past first base with this Dominican athlete, he's not as widely associated with being smooth and sexy as his guitarist namesake. Go »