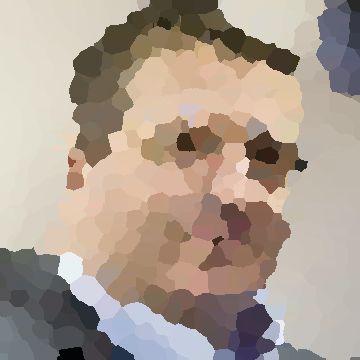 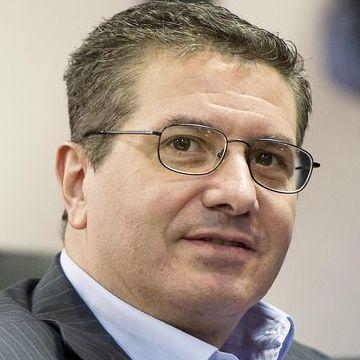 clue: If you have any snide remarks to make about his football team, keep them to yourself: He's proud of their heritage and he won't have you cheapen their name.

explanation: Snyder owned the Washington Redskins. His refusal to rename the team out of sensitivity to Native Americans was controversial. "Snide" was a play on his last name. more…

This Milwaukeean is synonymous with his sport, despite forays into sitcoms and beer commercials that brought him national fame. Go »