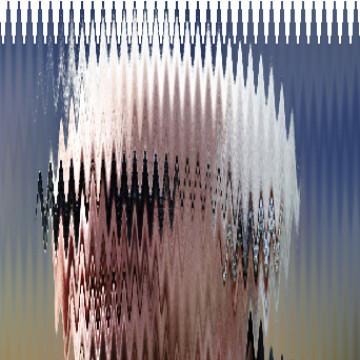 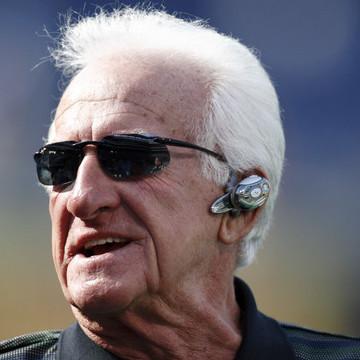 clue: This Milwaukeean is synonymous with his sport, despite forays into sitcoms and beer commercials that brought him national fame.

explanation: Uecker, nicknamed "Mr. Baseball," was a baseball player and announcer in Milwaukee. He was also known for starring in Mr. Belvedere and Miller Lite commercials. more…