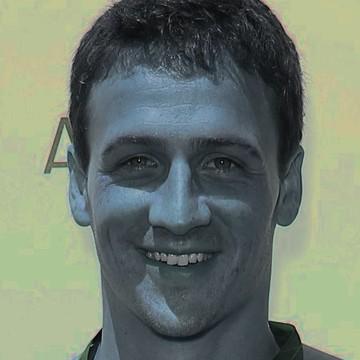 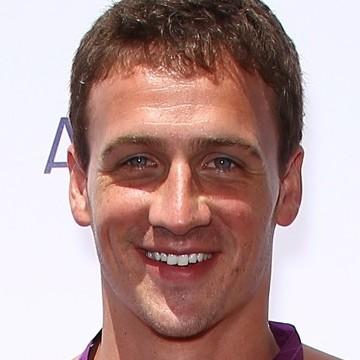 clue: This blue (silver? green?)-haired athlete is likely to be better remembered for a false police report about armed robbery than anything he did in the pool at Rio.

explanation: During the 2016 Olympics in Rio, Lochte first generated headlines for dyeing his hair light blue, which looked silver to some people and turned green from chemicals in the pool. He later claimed to have been robbed on the city streets, but the story took a turn when he was discovered to have lied to police. more…