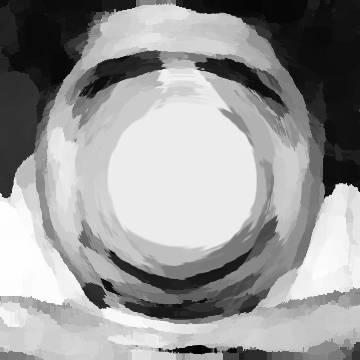 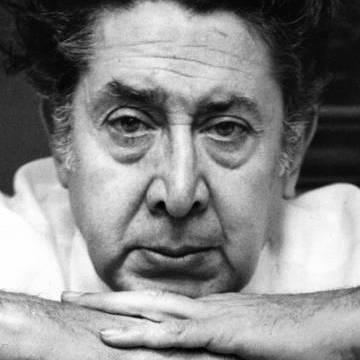 clue: This Mexican painter might paint a picture of you and maybe paint a mural of you, but this painter might bury you next to a worker.

explanation: David Alfaro Siqueiros was a Mexican painter, better known for his large murals in fresco. Siqueiros painted his famous mural Burial of a Worker in the stairwell of the Colegio Chico: A group of pre-Conquest style workers in a funeral procession who are carrying a giant coffin, decorated with a hammer and sickle. more…

This children's book illustrator, best remembered for drawings of frightened lions and foolish scarecrows, earned enough money to buy an island and declare himself a king, even though he shared his name with a Scottish warrior who famously opposed a king. Go »