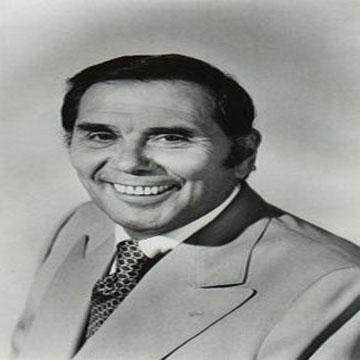 clue: This Illinoisian enlisted in the U.S. Army Air Force and served in World War II, and became known for asking the question, "Dumb Dora was really dumb -- when she knew the answer, she blanked."

explanation: Rayburn was the original host of The Match Game, which frequently used a "Dumb Dora was so dumb" ("how dumb was she?") call-and-response prompt with the audience, turning it into an open-ended question for celebrity guests to answer. more…