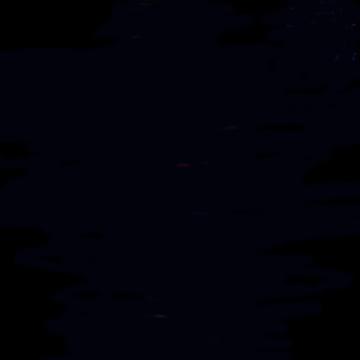 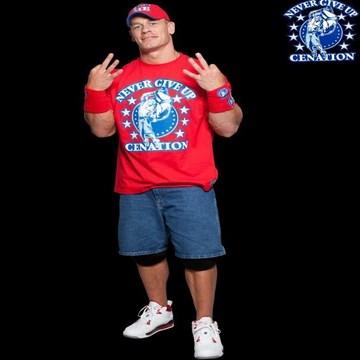 clue: Don't try to hustle him or you will not get any loyalty or respect out of him. When this goo expires, he will say "You can't see me."

explanation: Cena frequently wore the phrase "Hustle, Loyalty, Respect" on shirts and taunted opponents with the phrase "you can't see me." more…

trivia: Chris deliberately blacked out the gooed image to play with the "can't see me" idea.