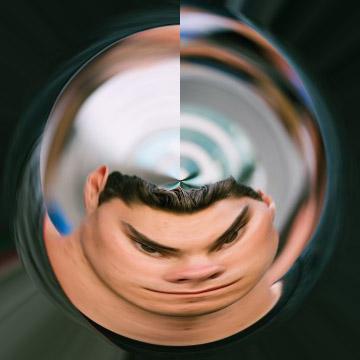 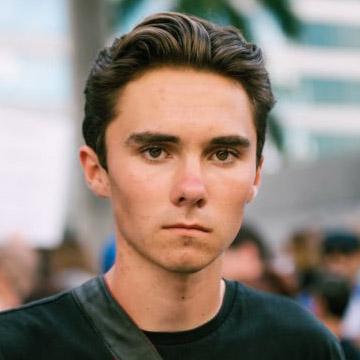 clue: Depending on who you ask, this porcine teenager is either an activist determined to stop more school shootings like the one he survived, or an actor being paid to participate in conspiracies to undermine gun rights.

explanation: Hogg survived the mass shooting in Parkland, Florida in February 2018 and joined the #NeverAgain movement, but was called a crisis actor by conspiracy theorists. more…

Long before her name became synonymous with a mass shooting, she supported women's suffrage and became a leading activist for preserving the Everglades. Go »

It's already hard performing in the finals on a reality competition series. It's almost impossible when one of your parents passed away the day before. Go »

This Brooklyn-born rapper likes a man who is both an interjection and a predeterminer, and rarely performs under her full name Sodium Chloride. Go »

Studying entomology can be a real pain. Go »