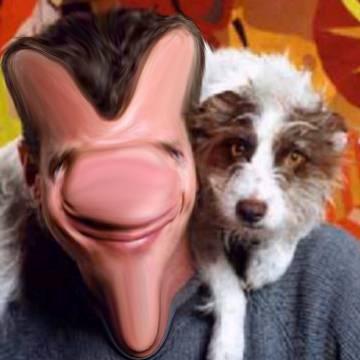 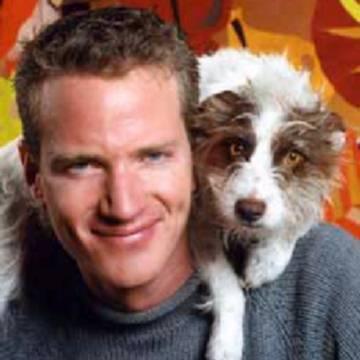 clue: Is it any surprise that an outspoken animal rights activist is so misanthropic?

explanation: Mathews was the vice president of PETA, the People for the Ethical Treatment of Animals, but his misanthropic comments in the press (such as praising serial killer Andrew Cunanan: "he got Versace to stop wearing fur") earned him a reputation as the organization's notorious de facto spokesman ("outspoken"). more…

trivia: It was late in Round XXI with four players tied for the lead, so Scott wanted to create a difficult goo that would separate one or maybe two leaders from the pack. He had considered offering an extra hint in email, that this goo, like the one immediately before it, had been mentioned recently on the site. (Scott had mentioned Mathews by name two months earlier in Tragic Comedy when discussing the mauling of performer Roy Horn.) Scott decided at the last minute not to provide this hint, thinking that it would allow too many players to get it right. We'll never know for sure.

He quit his job as a school administrator to become a full-time activist with the Black Lives Matter movement, launching WeTheProtestors.org and lecturing at Yale. Go »

Videos of real acorns would not have gotten as much attention as this veritable muckraker's controversial recordings. Go »

Long before her name became synonymous with a mass shooting, she supported women's suffrage and became a leading activist for preserving the Everglades. Go »