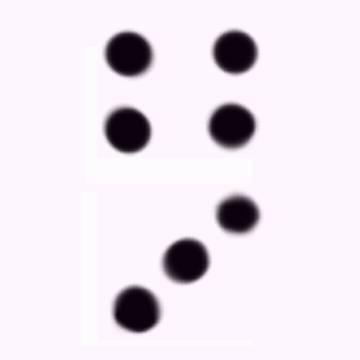 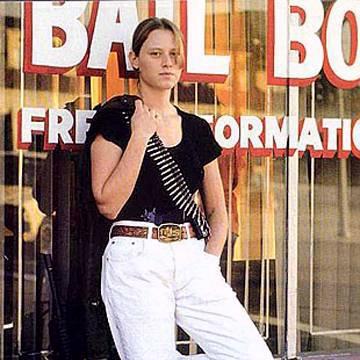 clue: Maybe she played a lot of hide-and-seek when she was growing up in luxury.

explanation: Harvey, the British daughter of actor Laurence Harvey and supermodel Paulene Stone, eventually became a professional bounty hunter in Los Angeles, suggested by the term "hide-and-seek." The gooed image was a play on her first name. more…

player landmarks: This was the first goo solved by Jacque Miller.

trivia: Scott had been planning this goo since before Harvey's death and the feature film about her life, but eventually published it about halfway between those events. Incorrect guesses included Dakota Fanning and Sofia Coppola.