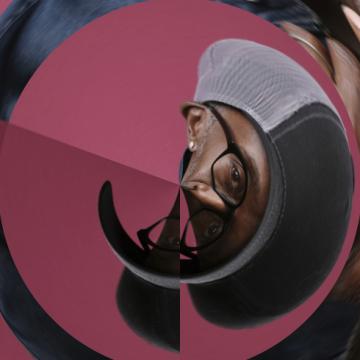 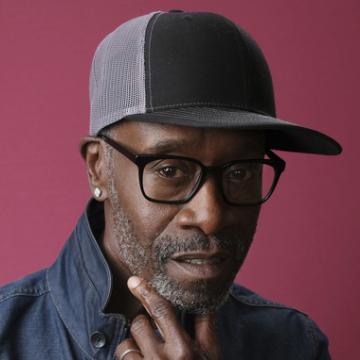 clue: This actor has been an endangered hotelier in Rwanda, a explosive thief in Las Vegas, and an armored hero in the MCU.

explanation: Cheadle's roles include Hotel Rwanda, Ocean's Eleven and its sequels, and various appearances in the Iron Man and Avengers films. more…