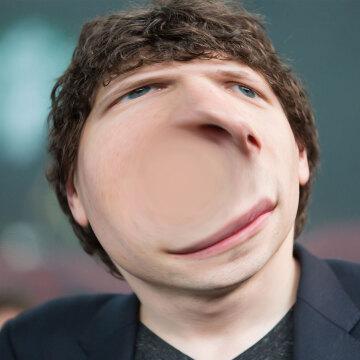 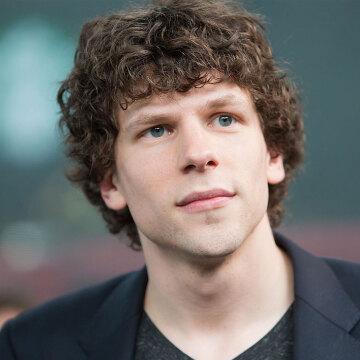 explanation: Eisenberg has starred in The Social Network, Zombieland, Now You See Me, The Squid and the Whale, American Ultra, Adventureland, and Batman v. Superman: Dawn of Justice. more…