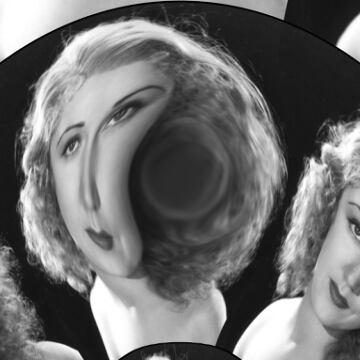 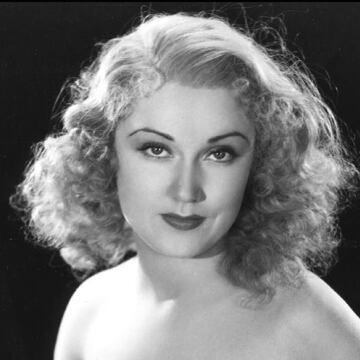 clue: One of Hollywood's earliest "scream queens" is remembered for one of the biggest height differences between her and her co-lead in film history.

explanation: Wray, an early Hollywood star who specialized in horror films, is best remembered for being abducted and carried around in King Kong. more…