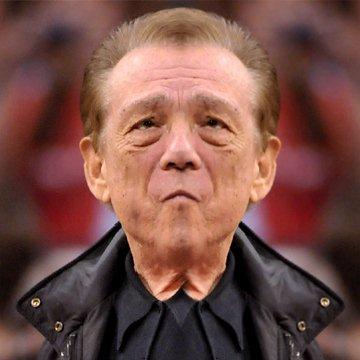 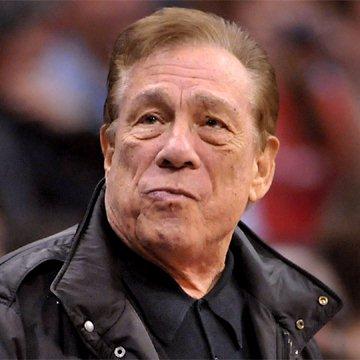 clue: Business? Sports? Controversy? No, I think I should categorize this infamous Los Angeles racist under Disasters.

explanation: Sterling, owner of the Los Angeles Clippers, made racist comments and business policies over a period of years, culminating in a major controversy in 2014 that cost him ownership of the team. more…

This philanthropist has a macro fortune from micro beginnings. Go »

His frank comments about homosexuality put his Louisiana dynasty in jeopardy. Go »