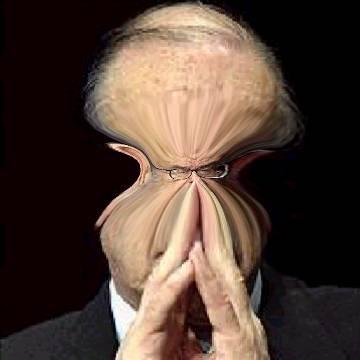 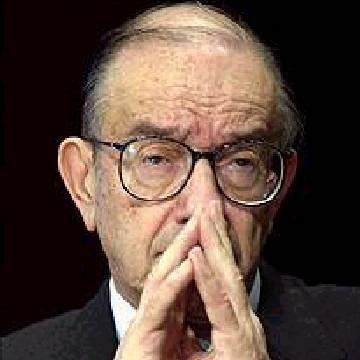 clue: The span of his economic control might make you green with envy.

explanation: At the time this goo went online, Greenspan was the chairman of the Federal Reserve Board, having the power to set interest rates, among other fiscal policies, making him the most influential person in the American economy. The words "span" and "green" referred to his last name. He was married to journalist Andrea Mitchell. more…

player landmarks: This was the last goo solved by Chris Mead.

I wonder if this green-and-yellow-loving tractor magnate ever got a Dear John letter. Go »