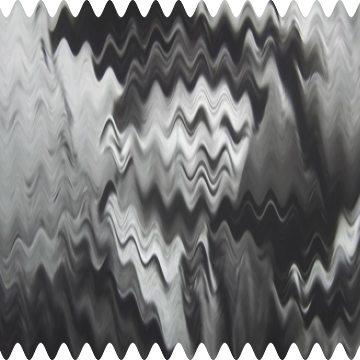 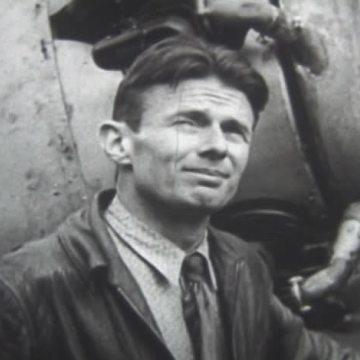 clue: Crossing the Atlantic had already been done but always on purpose.

explanation: Douglas "Wrong Way" Corrigan crossed the Atlantic Ocean from New York instead of following his flight plan destination of California, a stunt widely believed to be intentional but earning him his notorious nickname. more…

By raising a single digit, anyone can become a villain ready to tie victims to railroad tracks, thanks to this artist. Go »

A century ago, America had gotten a little too free-wheeling drunk for some people, like this saloon-hater who led the fight to prohibit alcohol by law. Go »

When a certain football team needed to break through (head-first) in a tough market after moving to Los Angeles, they were lucky to hire the youngest head coach they could. Go »

This bronze assassin is armed and dangerous.

This bronze assassin is armed and dangerous.
7 years ago today