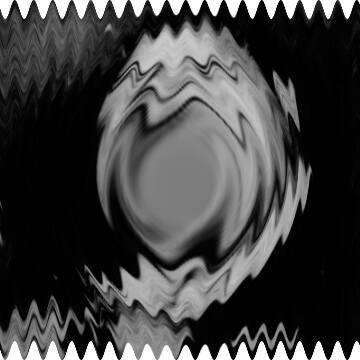 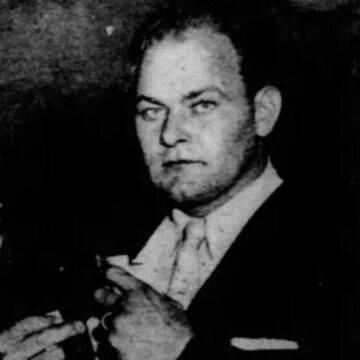 clue: To win a bar bet, this drunken pilot landed a stolen plane on a Manhattan street. Two years later, a fellow patron's disbelief resulted in him doing it again.

explanation: Thomas Fitzpatrick had two passions, drinking and flying. He made a bet in a bar where he was drinking that he could make it from New Jersey to New York in less than 20 minutes. He stole a plane from a Teterboro flying school and landed it on a narrow street where the bar was. Later, he did it again at a different bar. more…

Crossing the Atlantic had already been done but always on purpose. Go »