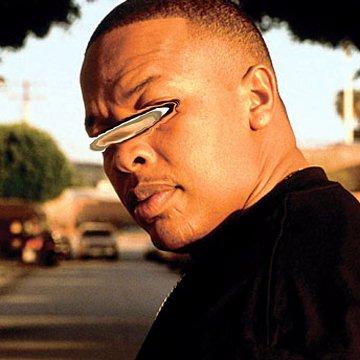 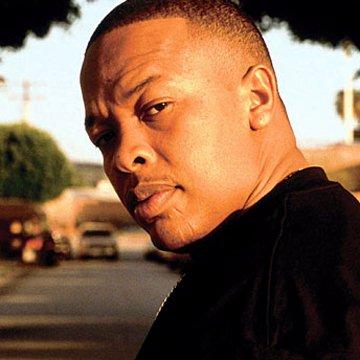 clue: He's not really a doctor and he doesn't treat chronic illnesses, but selling fancy headphones did make him a huge success story straight out of Compton.

explanation: Dre was a rapper with N.W.A, whose albums included Straight Outta Compton. His own solo albums included The Chronic. Dre founded Beats by Dre and sold the headphones company to Apple for a reported $3 billion. more…

This Oklahoma native with the reality-show wife started his career in Austin (not the city). Go »

This singer brings the Midas touch to hit films like Divergent and Fifty Shades of Grey. Go »