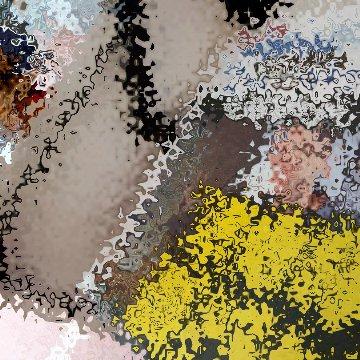 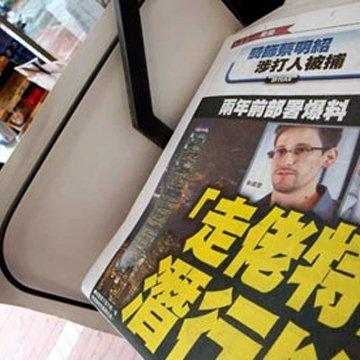 clue: He committed mutiny without a diploma, and now he seeks a form of diplomatic immunity.

explanation: Snowden was a government whistleblower and (high-school dropout) who petitioned for amnesty overseas. more…