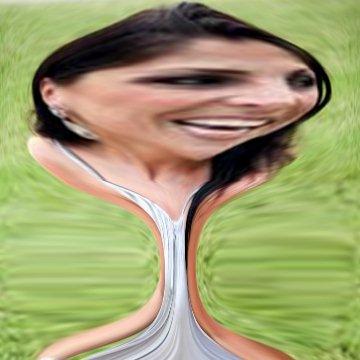 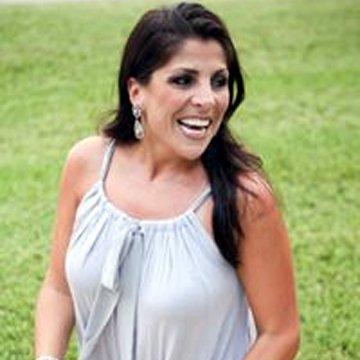 clue: The pen proved mightier than the sword for this Tampa woman.

explanation: Kelley was a Tampa socialite whose complaints about harassing emails led to a scandal that ended the career of four-star general David Petraeus. more…

He committed mutiny without a diploma, and now he seeks a form of diplomatic immunity. Go »