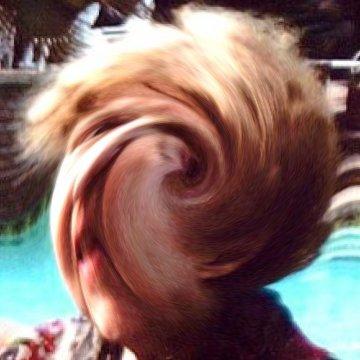 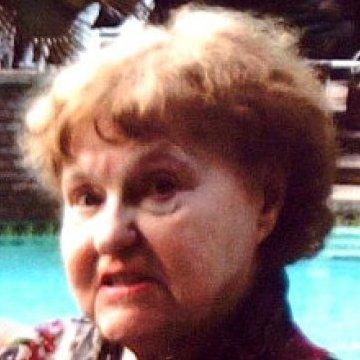 clue: This guard married a Jew, attended synagogue and contributed to Jewish charities.

explanation: Elfriede Rinkel was a Nazi SS guard at Ravensbruck concentration camp. She lived in San Francisco for 60 years until deported. During her time of service, 10,000 women died in the gas chamber, or through medical experiments, malnutrition and disease. Because of Germany's statute of limitations, she will likely never pay for her crimes. more…

Call an African strongman a Halloweeny name and you'll get arrested. Go »

Justice is better late than never for this man and the southern Georgia police department that didn't take his killing seriously. Go »