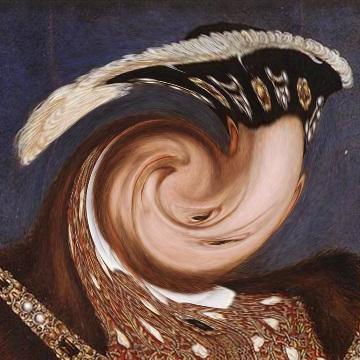 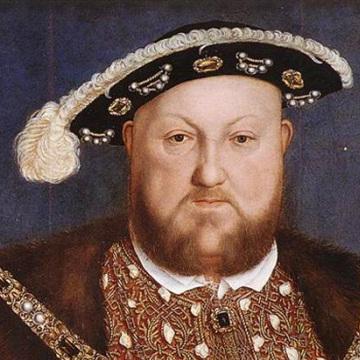 player landmarks: This was the last goo solved by Lori Lancaster.

After emigrating from the U.S., her adopted nation mourned her passing following an 18 year battle with leukemia. Go »

In the 18th century, tuberculosis was as deadly as the guillotine. Go »