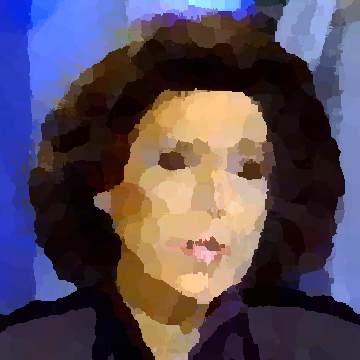 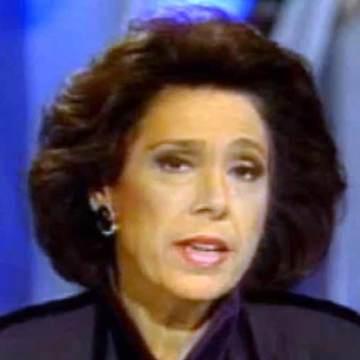 clue: After emigrating from the U.S., her adopted nation mourned her passing following an 18 year battle with leukemia.

explanation: Barbara Frum was originally from Niagara Falls but found fame on television in Canada. Her empathy and sense of humor endeared her to the Canadian viewing public. more…

This CNN anchor has a name like an action movie hero, but he spends most of his time in one room. Go »

This late hacker had some fun, like embarrassing NBC during an interview, but he fell out hard with the hacking community when he outed a very famous Army whistleblower. Go »