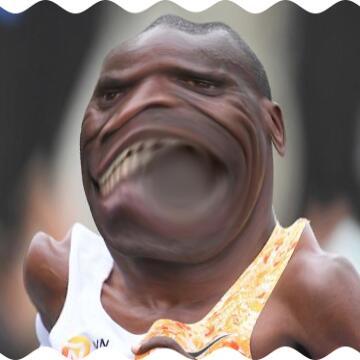 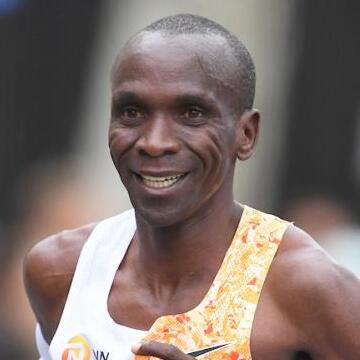 clue: This Kenyan runner is heavily favored to win the marathon competition on the final day of the Olympics, given that he's the only person in the world known to have completed a marathon in under two hours.