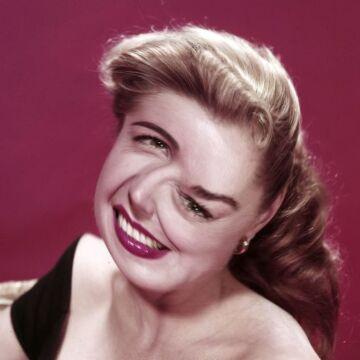 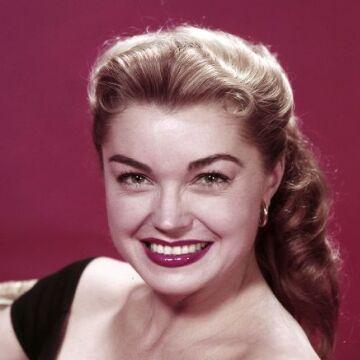 clue: A hotel swimming pool is named for this competitive swimmer and actress where she played for keeps, on a road-less island (which technically has roads but you cannot drive on them).

explanation: Williams filmed scenes for This Time for Keeps at the Grand Hotel on Mackinac Island, which does not allow any motor vehicles. more…