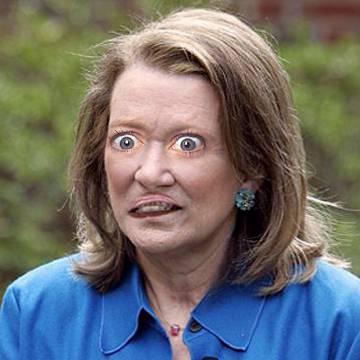 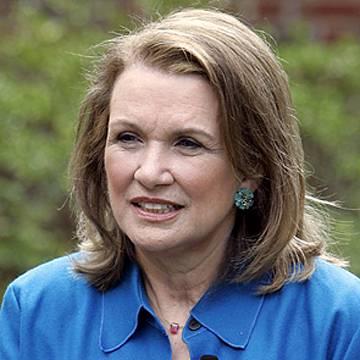 clue: When opponents call Democrats a cancer on the body politic, this wife fights back with the tenacity she gained in the courtroom.

explanation: Former lawyer Edwards was the wife of Democratic presidential candidate John Edwards, whose campaign continued despite her cancer. She was known for blasting his opponents who made allegations about their personal life and its relevance to his campaign. more…