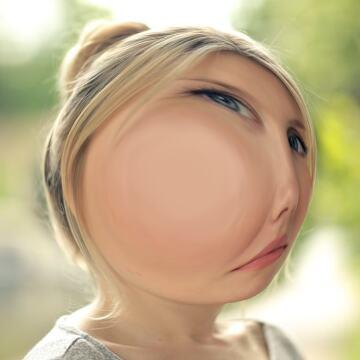 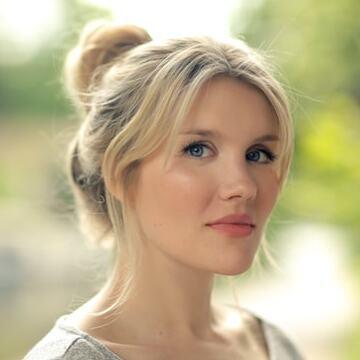 clue: She killed it in her TV showrunner job, and now her directing career has plenty of promise after an Oscar nomination for her first feature film.