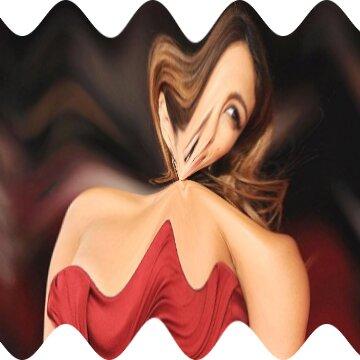 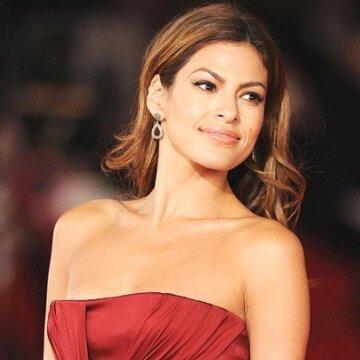 clue: She has starred in several movies each with Will Ferrell, Dwayne Johnson, Samuel L. Jackson, and Mark Wahlberg, including all of them in the same movie.

explanation: Mendes starred in The Other Guys with all four actors, as well as A Night at the Roxbury and The Wendell Baker Story with Ferrell, Fast Five with Johnson, Cleaner and The Spirit with Jackson, and We Own the Night with Wahlberg, more…

trivia: Mendes has also starred in multiple films with other actors like Nicolas Cage and Denzel Washington. The clue originally featured more names before Scott realized that he could connect several of the actors with The Other Guys and rewrote it around that.