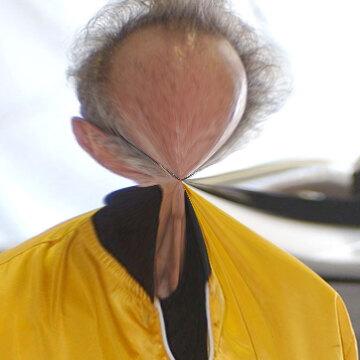 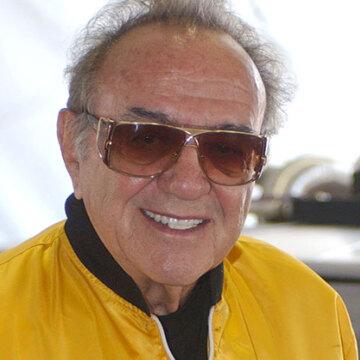 clue: Holy windfall, Batman! One of his cars sold at auction for over four million dollars.

explanation: George Barris was a custom designer and builder of many famous Hollywood custom cars including the Batmobile and Munster Koach. more…

As of January, 2022, the most painful part of being the oldest person alive is watching everyone older than you dying. Go »

His creation of a gut-busting burger made with over a dozen kinds of bacon will probably send diners to the charity for which his fundraiser was intended. Go »

Before his invention, people would stand outside a house and think, "I'm going to punch your house until you come out and talk to me." Go »