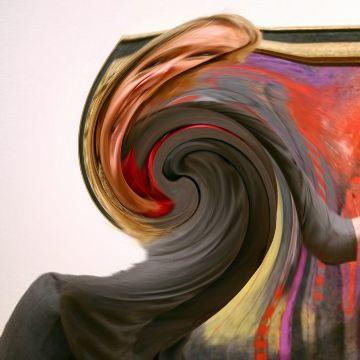 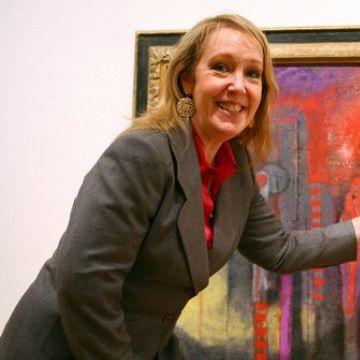 explanation: Elizabeth Gibson found a canvas painted by Rufino Tamayo in a garbage pile after it was stolen. She later shared in the $1,000,000 for which it auctioned. more…

This Italian painter was so good, he was awarded an Olympic gold medal. Go »