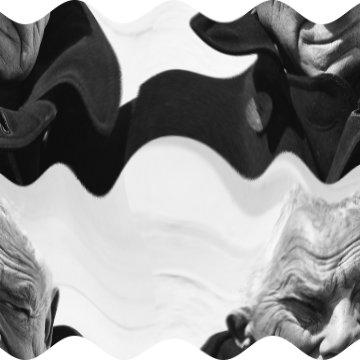 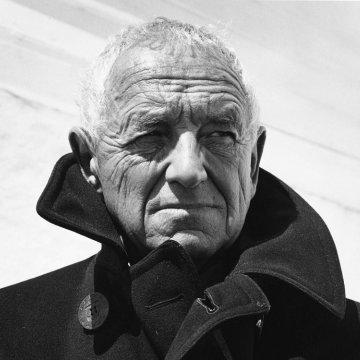 clue: Although Christina may be his most famous subject, his German neighbor was one of his most extensive.

This "It" girl came to personify the Roaring Twenties and was its leading sex symbol. Go »